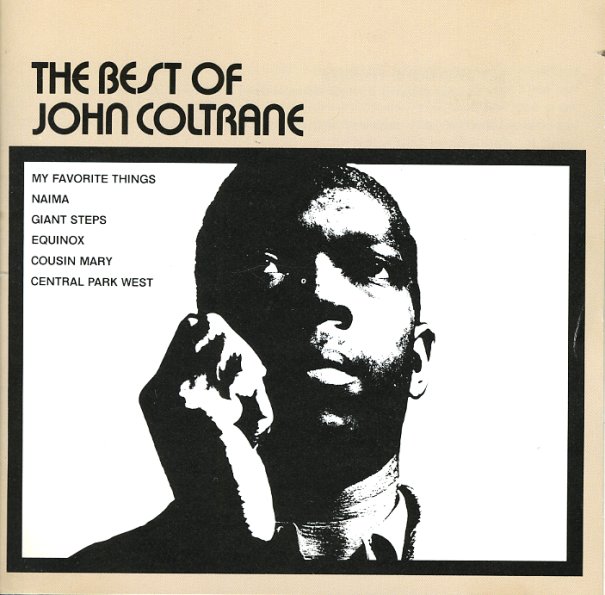 Also available
John Coltrane — Best Of John Coltrane (Atlantic) ... CD 2.99
What can we say? Trane's work for Atlantic is still some of his best – and the versions of tunes on this album remain as some of the best-remembered tracks in his rich rich bag of songs. Titles include "Giant Steps", "Naima", "Cousin Mary", "Equinox", and the fantastic original 13 minute reading of "My Favorite Things".  © 1996-2022, Dusty Groove, Inc.
(Green and red Broadway label stereo pressing.)