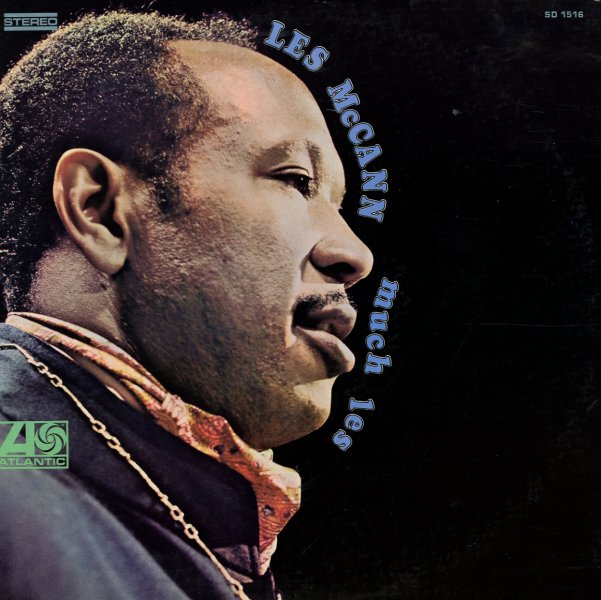 A groovy set of late 60s soul jazz piano tunes – played by Les McCann in a swinging style that pre-dates his 70s funk work – and which also features him playing in a strictly instrumental setting! The core of the material is by Les' trio with Leroy Vinnegar on bass – but most tracks feature an expanded sound, either by adding Willie Bobo and Victor Pantoja on Latin percussion, or by backing the group with off-beat arrangements by the great William Fischer, whose talents had graced some of the best Atlantic jazz albums at the time! Titles include "Burnin Coal", "Doin That Thing", "Roberta", and a groovy version of "Love For Sale".  © 1996-2021, Dusty Groove, Inc.
(Red & green Rockefeller label pressing. Cover has a split top seam held with clear tape.)