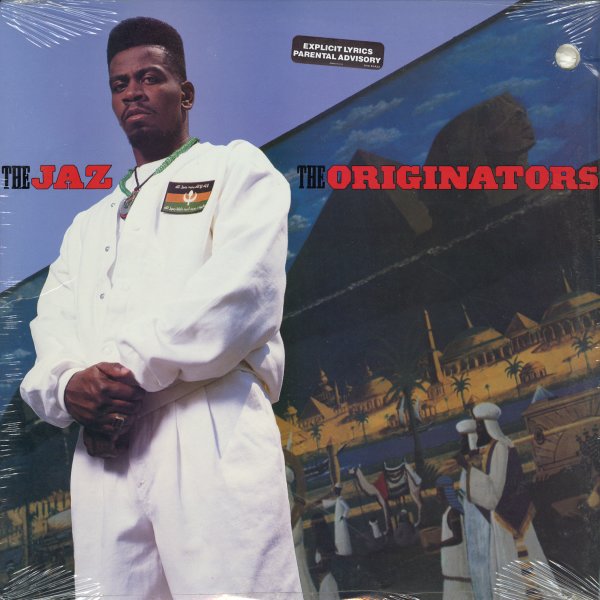 (Still sealed with advisory sticker. Cover has a cutout hole.)