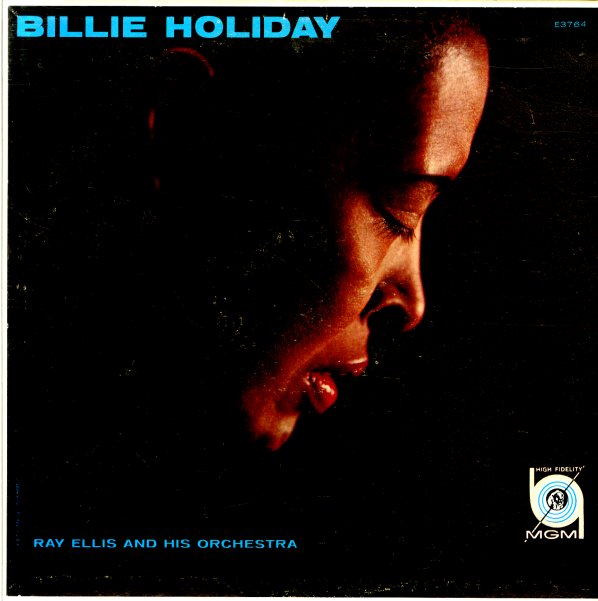 One of Billie's last sessions – recorded with beautiful large backings by Ray Ellis, and a heartbreaking tone that may not show Billie as strong technically as on some of her earlier albums, but which is pretty darn compelling nonetheless. Titles include "All The Way", "Don't Worry 'Bout Me", "Sometimes I'm Happy", "Deed I Do", and "All Of You".  © 1996-2021, Dusty Groove, Inc.
(Yellow label stereo pressing with deep groove. Top cover seam has some splitting.)