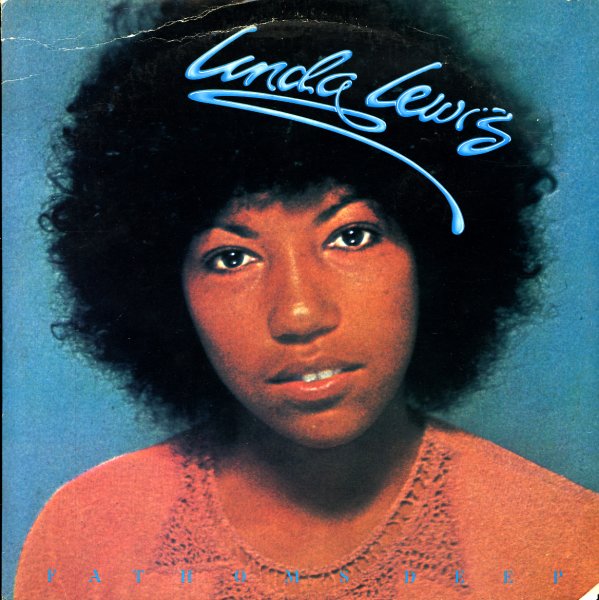 Sheila E In The Glamorous Life
Paisley Park, 1984. Near Mint-
LP...$6.99
A strong debut of more commercially oriented material from Coke Escovedo's daughter, hooking up with Prince and Jesse Johnson after stints with George Duke and others. The vibe here, as you probably well know, is very Prince influenced, but infused with a wonderful Latin vibe that really set it ... LP, Vinyl record album