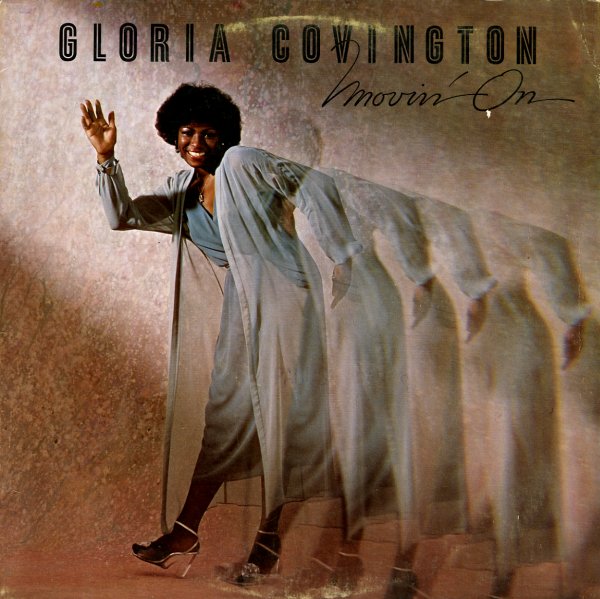 80s groove material cut by Gloria Covington with kind of a sweet up-tempo modern soul style. 10 beats faster and this stuff might be disco, but most of the tunes are done more in a two-step style that lets Gloria's vocals come up to the front of the mix. We're not exactly sure that this is a good thing, though – as her singing style kind of leaves us cold. Titles include "How Can You", "Mountain Top", "All I Need", "Moving On", and "Time".  © 1996-2021, Dusty Groove, Inc.
(Cover has a promo stamp, minimal wear, and is lightly bent at the bottom right corner.)