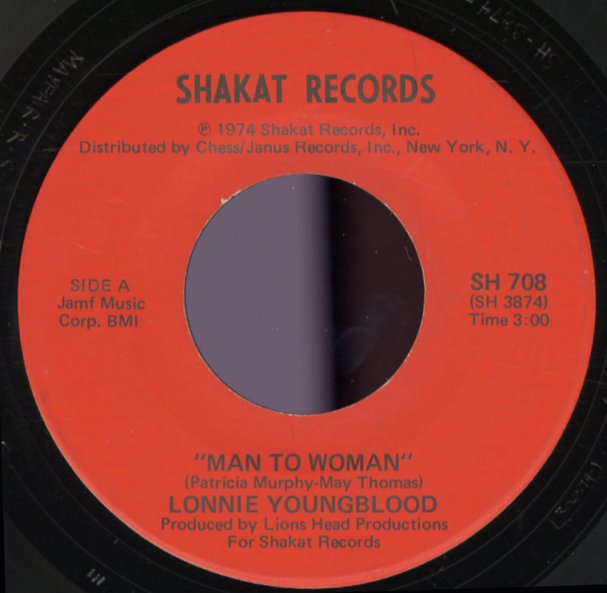 A nice little entry in the "Woman to Woman" answer song series – which was started a few years earlier by Barbara Mason and Shirley Brown. Lonnie pretends he's the man, listening in on the "Woman To Woman" conversation, and thinking about how bad an earner his woman is! The flipside's an instrumental, with Lonnie's sax in the lead.  © 1996-2021, Dusty Groove, Inc.