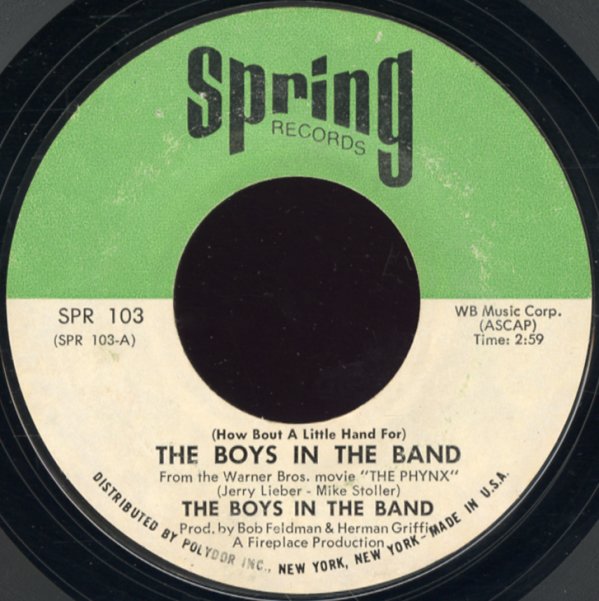 A nice little funky single! The a-side is a simple theme to the band, with kind of stupid lyrics – but "Sumpin Heavy" is a monster instrumental! The cut's got a flanged-out groove, with a slow heavy funk sound, basslines that pile up on each other, and descending horn riffs that slice through the whole thing!  © 1996-2021, Dusty Groove, Inc.
(Labels are a bit aged.)