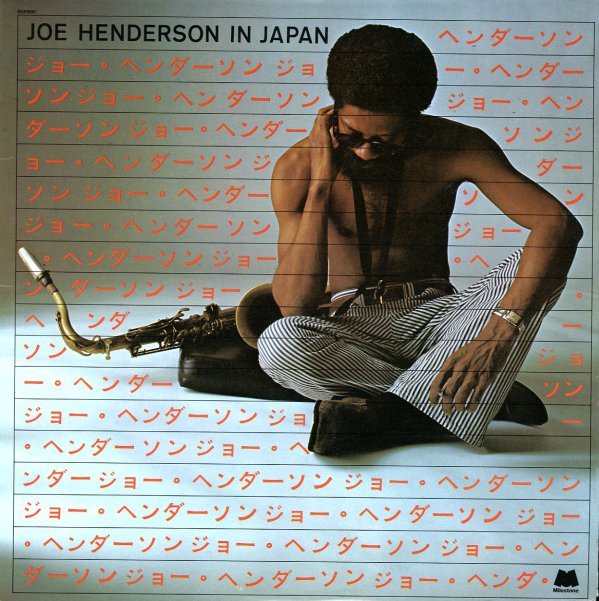 An excellent rare session from Joe – recorded in Japan, and featuring the kind of electric piano grooves that work great with his sweet reed sound of the early 70s. The group's a Japanese trio, with Motohiko Hino on drums, and Hideo Ichikawa on electric piano – and the cuts all have that long stretched out feel that you get on Joe's best work of the time. Titles include "Blue Bossa", "Junk Blues", and "Out N In".  © 1996-2021, Dusty Groove, Inc.