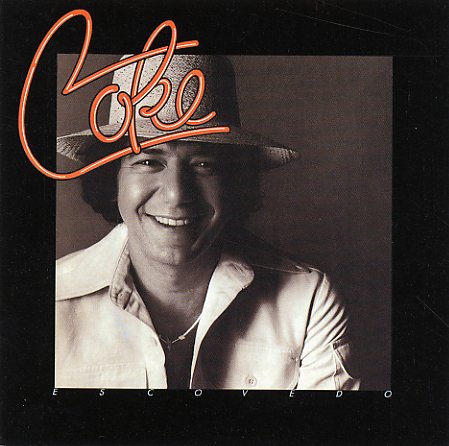 An incredible fusion of all the greatness that was going on in the Bay Area scene of the 70s – put together by Coke Escovedo – the brother of Pete and Sheila E, former leader of Azteca, and onetime member of Santana! Yet this set sounds like none of that previous work at all – and instead is great grooving soul, infused both with the sophistication of fusion and some of the Latin elements of Escovedo's roots – all produced to perfection by Patrick Gleeson – who most folks know for his own spacey keyboard work with Bennie Maupin and others! The mix of elements going on is really complex, but comes across with effortless ease – one of those rare fusions that could happen at a bigger label when all the right talents were brought together. The record kind of "out-Fantasys" the best of Fantasy Records in the Bay Area at the time – and makes great use of singers Linda and Calvin Tillery, plus the great Harvey Mason on drums. Titles include wonderful covers of Lamont Dozier's "Why Can't We Be Lovers" and Leon Ware's "If I Ever Lose This Heaven" – plus the tracks "What Are You Under", "No One To Depend On", "Easy Come Easy Go", and "Make It Sweet".  © 1996-2020, Dusty Groove, Inc.
(Cover has light wear.)