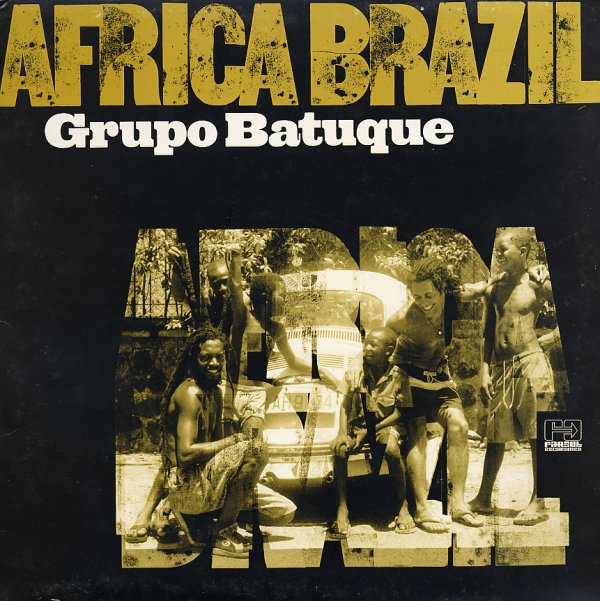 Possibly the best album ever by this excellent Brazilian percussive combo! The record begins the groove where the group's other albums started – by taking hard batucada rhythms, and tight samba grooves – but it also adds in a bit tighter production, and shows a marked commitment to hitting the same sort of dancefloor groove that you'd expect from other work on Far Out. Wilson Das Neves and Robertinho Silva are at the head of the percussion team – and tracks include "Roda Baiana", "Bo", "Batucumba", "Taruma", "Berimbal Capoeira", and "Read Between The Lines".  © 1996-2021, Dusty Groove, Inc.