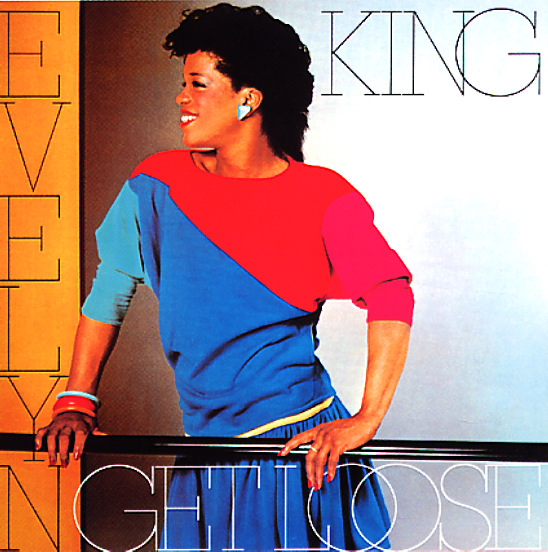 Also available
Evelyn King — Get Loose (with bonus tracks) ... CD 13.99
Sweet electric soul from Evelyn King – and a set that features lots of contributions from a young Kashif! Kashif both wrote some of the songs, and plays keyboards on the record – helping to give King that tightly focused sound that would really be her strongest suit in the early 80s! There's a nicely clean feel here that keeps the record moving strongly forward – and even though Evelyn's vocals are sometimes second-stage next to the beats and keyboards, they still have a way of sending the tunes home in the end. Titles include "Get Loose", "Back To Love", "I'm Just Warming Up", "Betcha She Don't Love You", "Love Come Down", and "I Can't Stand It".  © 1996-2022, Dusty Groove, Inc.
(Includes the printed inner sleeve. Cover has some minor stains at the bottom.)