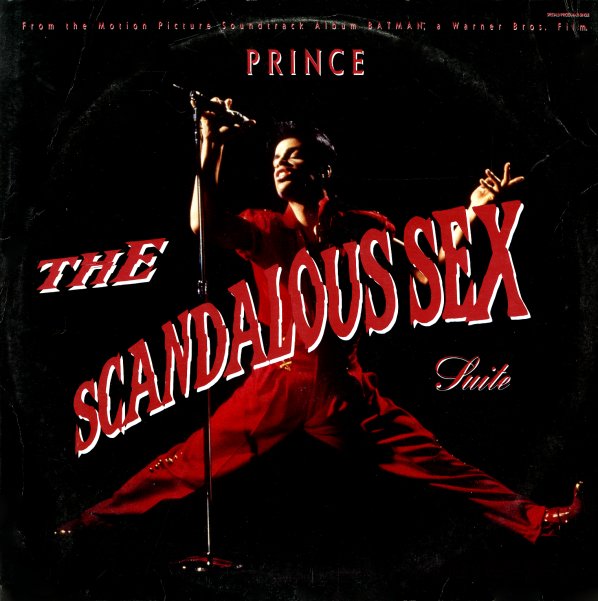 Possibly the only good thing to come out of the first Batman movie – and certainly a lot better than Prince's score for the film – this is an extended 20-minute slow jam suite, with a guest appearance by Kim Basinger, and some of the last real sexy musical work that Prince ever did! It's backed by the tracks "Sex" and "When 2 R In Love".  © 1996-2021, Dusty Groove, Inc.
(Cover has light wear, lightly bent and wavy corners, and a promo stamp.)