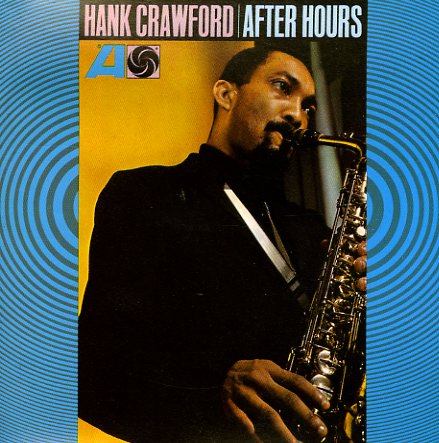 After Hours is the time when Crawford really hits his stride – playing lean and mellow in that easy soulful way that always seemed to work better than any of his other approaches to jazz. This album's got him blowing alto and even playing a bit of piano, in middle-sized groups that include players like Wendell Harrison, Joe Dukes, Sonny Forriest, and Willie Jones. These lesser-known soul jazz players do a pretty darn nice job of setting the mood, and Hank's comfortable approach puts everyone at ease. Tracks include "Soul Shoutin", "After Hours", "Junction", and "Next Time You See Me".  © 1996-2021, Dusty Groove, Inc.
(Red & purple mono label pressing.)