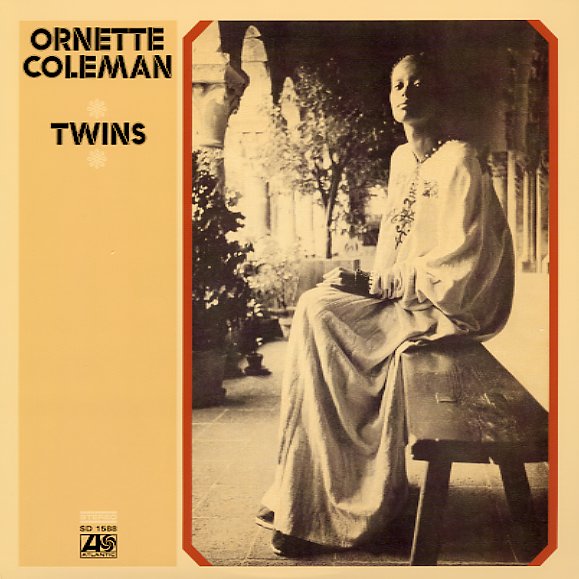 A key album for any fan of classic Ornette Coleman – a 1971 Atlantic release that pulled together tracks from the late 50's and early 60's that didn't make it onto Ornette's earlier records for the label! Why these tracks weren't released at the time is a mystery to all, because the material is great, and ranks with some of his best stuff – and over the years, the value of the album has grown even more within the early Ornette oeuvre – as it contains key tracks that have come to define his edgiest moments of the early 60s . The LP includes "First Take", a 17 minute earlier version of the material the ended up on Free Jazz, plus additional quartet recordings with Don Cherry, Charlie Haden, and Ed Blackwell – on titles that include "Check Up", "Little Symphony", and the wonderful "Joy Of A Toy".  © 1996-2022, Dusty Groove, Inc.
(White Broadway label stereo promo. Cover has a promo sticker and light wear at the corners.)

More From The Last Concert
Atlantic, 1974. Very Good+
LP...$4.99
More material from the famous Last Concert record from the MJQ – not really the last concert ever from the Modern Jazz Quartet – but a set that seemed so at the time, given that the group went their separate ways for a number of years! The record's got the combo in really top form ... LP, Vinyl record album