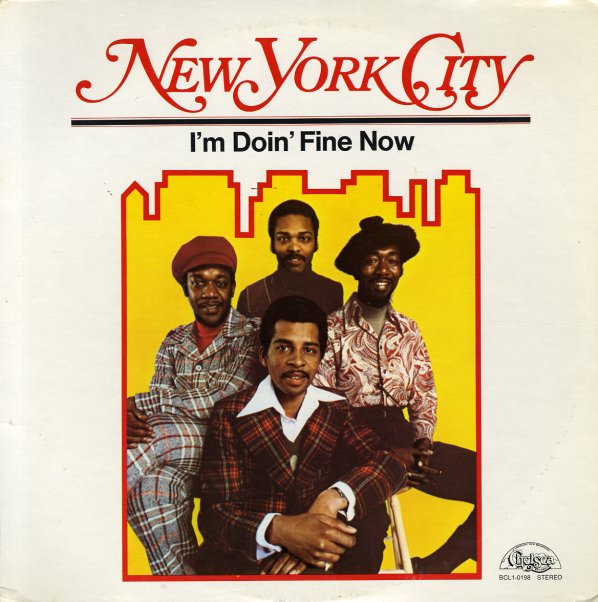 Man, that east coast harmony sound couldn't miss in the 70s – as proven by the huge AM radio success of New York City! The band wasn't the greatest harmony group in the world – although they did feature John Brown, who'd cut his teeth in the Five Satins – but when you teamed them up with production by Thom Bell, and backing from the Sigma Sound Studios, they created an unstoppable sound that was a perfect pop peddling of the harmony group sound. This album was their biggest – and it includes the classic "I'm Doin' Fine Now", plus lots of other nice tracks like "Hang Your Head In Shame", "Quick, Fast, In A Hurry", "Uncle James", and "Reach Out".  © 1996-2022, Dusty Groove, Inc.

Path
Marlin, 1978. Very Good+ Gatefold
LP...$7.99
One of percussionist Ralph MacDonald's best albums of the late 70s – and one of the few on his own, given how many other records he played on! The set's a complicated mix of jazz, soul, and a variety of rootsier elements – and MacDonald shows a lot of sides of his personality here ... LP, Vinyl record album