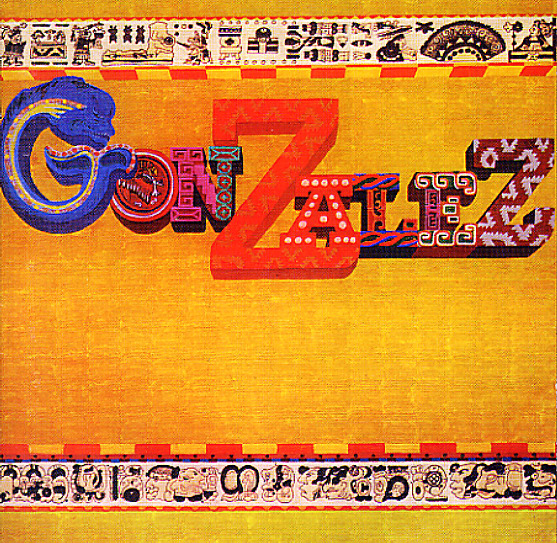 Sweet funky jazz from the 70s! Gonzalez were an obscure UK combo – probably known a lot better over in England, but pretty darn hard to find over here in America – and they've got a tight style that reminds us of some of the more well-produced jazz funk coming out on labels like Blue Note or Blue Thumb during the mid 70s. Some cuts have vocals, but most of the record's instrumental – and it's filled with great guitars, and some excellent sax work that goes way past the usual funky tenor line! The groove's a nicely sophisticated blend of jazz funk and modern soul – with the kind of groove that you might expect to hear on some of the Capitol Rare compilations. The CD brings together cuts from the group's first album Gonzalez, plus a few more from the album Our Only Weapon Is Our Music. Titles include "Pack It Up", "Funky Frith Street", "Saoco", "Ahwai Five-O", "Rissoled", and "Adelanto Nightride". Very nice – and the kind of group we love to discover!  © 1996-2021, Dusty Groove, Inc.