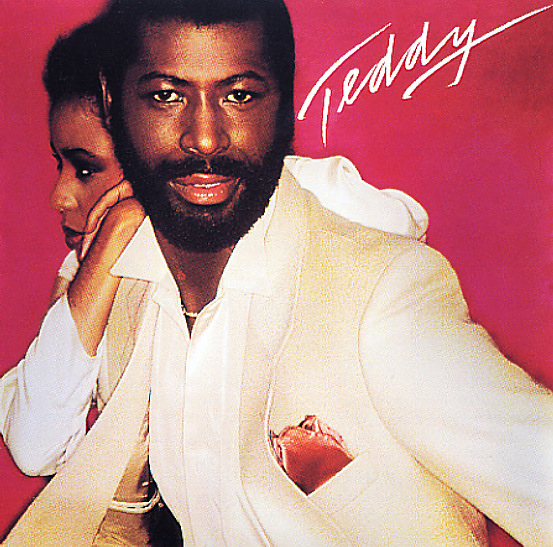 Proof that Teddy Pendergrass was a fantastic solo act – and some of the most godlike work that he ever recorded! The record shows Teddy moving into territory all his own – with wonderfully smooth quiet storm arrangements offsetting the deeply soulful vocals he forged with Harold Melvin & The Blue Notes. This one's perhaps the ultimate Teddy Pendergrass album of all time – as it features the incredible track "Come Go With Me", which kicks off the album, and which has some of the most sublime backings we've ever heard on a mellow soul cut! Other killers include "Turn Off The Lights", "Life Is A Circle", and "Do Me".  © 1996-2022, Dusty Groove, Inc.
(Early pressing, FZ 36003. Includes printed inner sleeve. Cover has light surface and edge wear.)