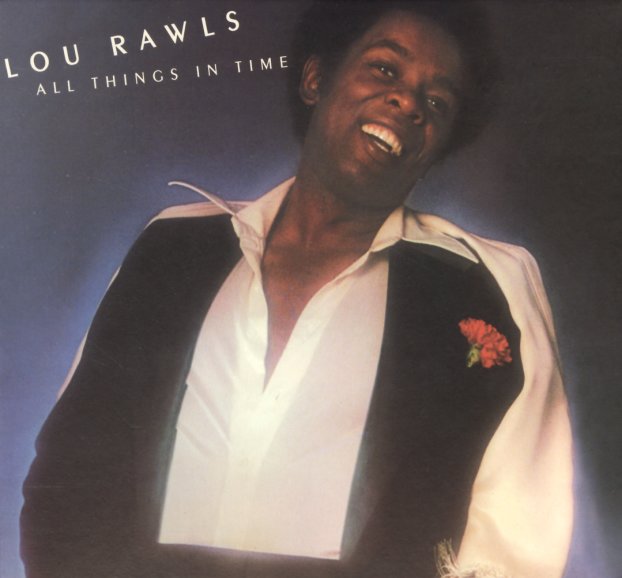 A killer – and one of our favorite Philly International albums ever! This is the album that broke Lou Rawls back into the mainstream for the smooth 70s – retuning his incredible voice with waves of soul and strings in the Gamble & Huff tradition – and giving him a whole new voice than on his Capitol recordings! The album will forever be remembered for the seminal single "You'll Never Find Another Love Like Mine" – but it's filled with other great bits, including"Groovy People", a wonderful jazzy groover, and "You're The One", and "Lets Fall In Love All Over Again".  © 1996-2022, Dusty Groove, Inc.
(Cover has light wear. Name in pen on cover & labels.)

Teddy
Philadelphia International, 1979. Very Good
LP...$8.99
Proof that Teddy Pendergrass was a fantastic solo act – and some of the most godlike work that he ever recorded! The record shows Teddy moving into territory all his own – with wonderfully smooth quiet storm arrangements offsetting the deeply soulful vocals he forged with Harold Melvin ... LP, Vinyl record album

Energy Of Love
Philadelphia International, 1974. Very Good
LP...$6.99
A fantastic album from The Intruders – their last full record as a group, and a set that really shows all the growth they'd experienced as a harmony group in just a few short years! We love their early singles, and even their previous album for Philly International – but there's also ... LP, Vinyl record album