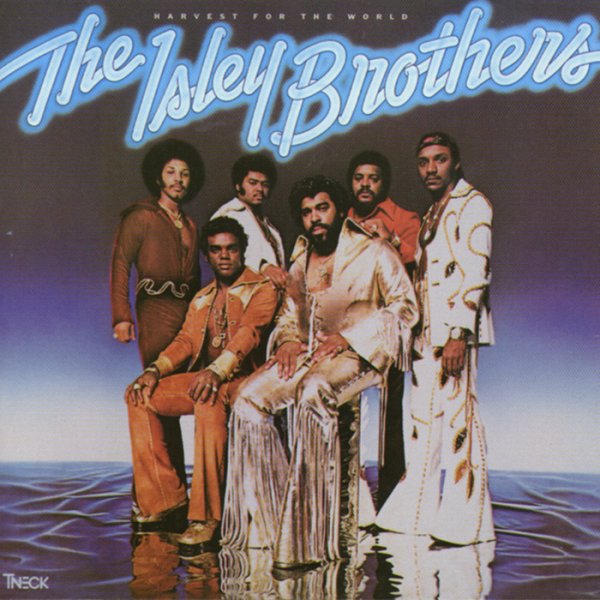 Fantastic Isleys from the mid-70s! The record has the group dropping their heavy funk style (which was sounding a bit tired by this point), and picking up a strident soul groove that buoyed their tracks with a spiritual sound that reminds us of some of the best moments from the Brother Brother Brother album! This one includes the incredible song "Harvest For The World", one of the most anthemic soul songs of the 70s – and a monster groover that mixes message-driven vocals with some tight guitar work. Other tracks include "You Still Feel the Need", "Let Me Down Easy", and "People of Today" – and the whole album's one of the group's best from the 70s!  © 1996-2021, Dusty Groove, Inc.
(Reissue pressing in a non-gatefold cover, still sealed with Nice Price sticker and a cutout hole.)

Mr C
Arista, 1981. Near Mint-
LP...$24.99
A stunner from the wonderful Norman Connors – an artist who just seemed to get better and better at soul music the farther he moved away from jazz! Make no mistake, there's still plenty of jazz in the mix here – as backings are by Connors' great Starship Orchestra, with Marion Meadows ... LP, Vinyl record album