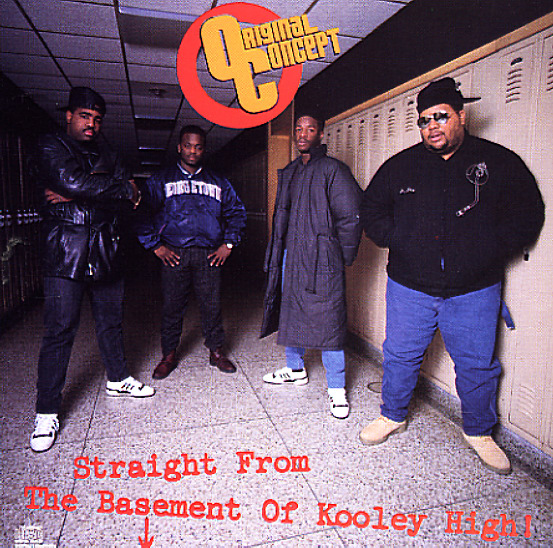 Straight From The Basement Of Kooley High