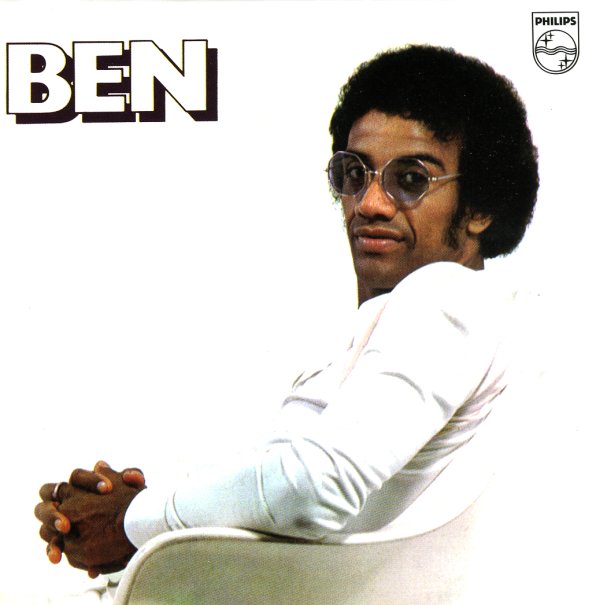 A stunner of a record from the mighty Jorge Ben – and a record that catapulted the Brazilian singer to international fame at the time! Ben had already been making magic for almost a decade down in Brazil – and his compositions and grooves left an undeniable impact on the scene in the post-bossa years – but this album has Jorge really emerging as the global soul star he was destined to be – from his powerful stare on the cover, right down to the grit in the grooves! The sound here is a refinement of the samba soul mode that Ben had been brewing up from the late 60s onward – a skittish mix of older samba elements, American soul, and some slight fuller production that really comes into its own here – mixing all the acoustic elements at the core with just a slight electric flourish, but never losing its edge in the process – all to provide Jorge with a sublime backdrop for his really amazing vocals. The set's a monument in funky Brazilian soul – and it includes the huge hit "Taj Mahal", which still sounds great, even after all these years – plus loads of other gems that include "O Circo Chegou", "Domingo 23", "Fio Maravilha", "Paz E Arroz", "Morre O Burro Fico O Homem", and "Que Nega E Essa". A gem all the way through – and a record we'd never part with!  © 1996-2022, Dusty Groove, Inc.
(Later Brazilian stereo pressing with dark blue raised rim labels. Cover has very light surface stains and waviness, and is bent just a bit at the spine and bottom right corner.)