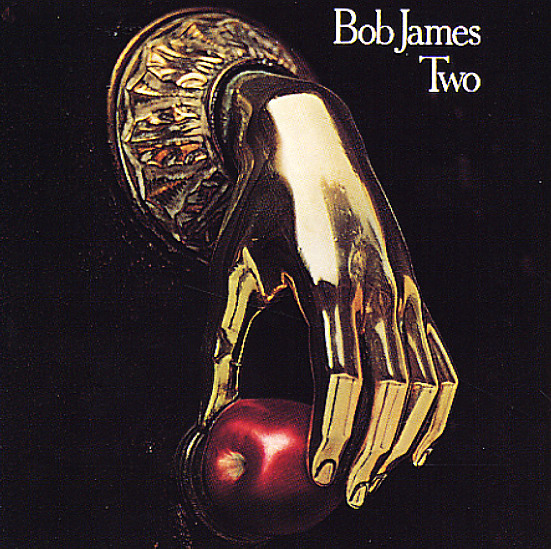 Sugar Man
CTI, Early 70s. Very Good+ Gatefold
LP...$9.99
A classic set from Stanley "Sugar Man" Turrentine – a nickname the reedman had at the time, given the success of his famous CTI Records version of "Sugar"! This set follows in that same great mode – jazzy, but a bit funky too – although couched with this ... LP, Vinyl record album