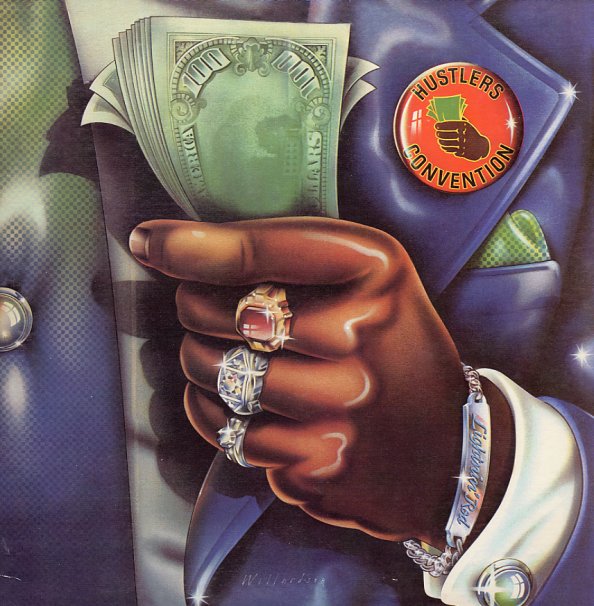 Atmosphere Strut
P&P, 1976. New Copy (reissue)
LP...$11.99 (LP...$11.99)
One of the holy grails of the Spaced Out club music scene! Patrick Adams produced and arranged (and wrote and probably performed) this stunning set of spacey club grooves with a cool electronic feel, and a nice sense of mid to up-tempo rhythms. Includes the classic "Atmospheric Strut", ... LP, Vinyl record album