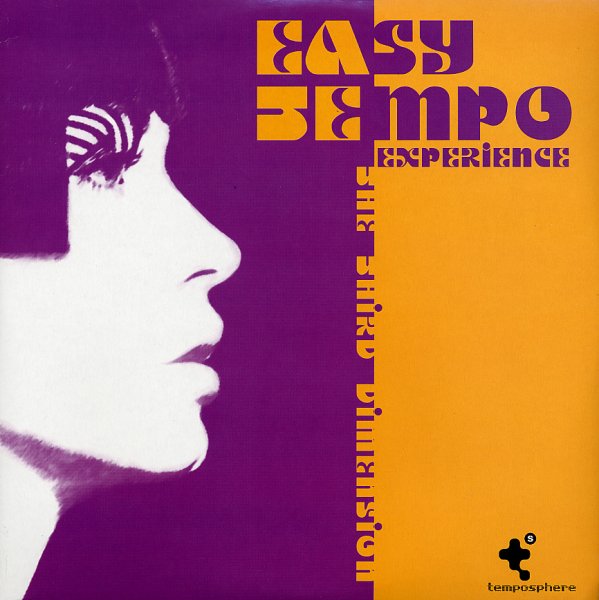 Shapes – Spectrum (with bonus download)
Tru Thoughts (UK), 2022. New Copy 2LP
LP...$29.99 31.99
A great entry in a series that's just getting more and more important to the Tru Thoughts label as the years go on – especially given that the record offers an overdue physical showcase for tracks that appeared out there first in the digital world! As with all the Shapes volumes, there's not ... LP, Vinyl record album