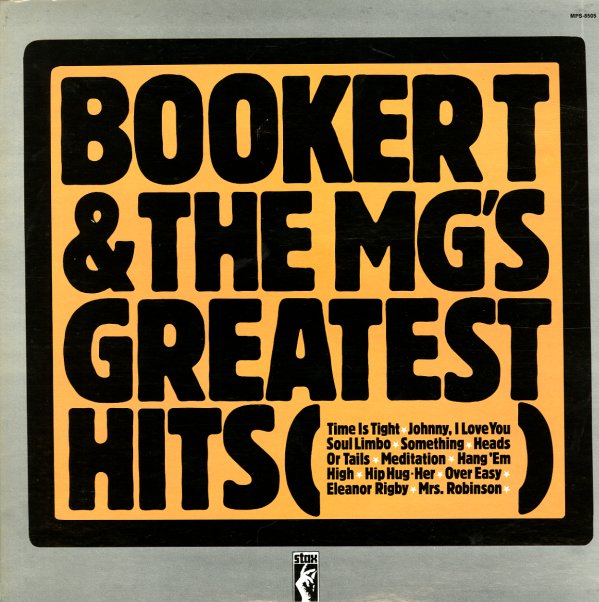 Rance Allen Group
Truth/Stax, Early 70s. Very Good-
LP...$14.99
The first LP of smooth Gospelly soul by one of the best groups working on Stax in the early 70s – and a stunning blend of styles that pushes way past its roots! Yeah, this stuff's kinda religious, but it's hidden underneath some fantastic soul arrangements, and given such power by the group's ... LP, Vinyl record album

Taylored In Silk
Stax, 1973. Near Mint-
LP...$9.99
Smoother Johnnie Taylor than in earlier years – gearing up for the shift to Columbia a few years later, with backings recorded in both Detroit and Muscle Shoals. Johnnie's vocals are still fantastic – and the album sports the great hit "Cheaper To Keep Her" – but that's ... LP, Vinyl record album

Popper Stopper
Warren/Stax, Early 70s. Sealed
LP...$9.99 11.99
Hard to find original pressing of this one! The record's a nice bit of funky raw soul by Israel Tolbert, featuring the biggest hit he ever had – "Big Leg Woman (With A Short, Short Mini Skirt)" – and lots of other nice groovers that sit somewhere between Joe Tex's funkier ... LP, Vinyl record album