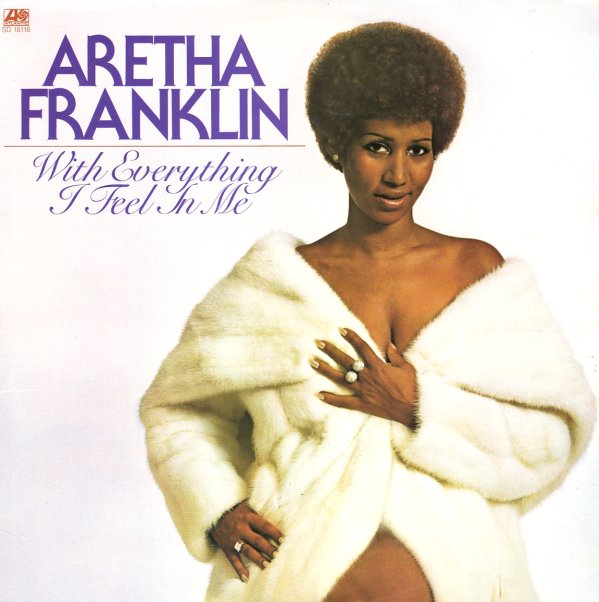 Mellow sexy Aretha – with warm arrangements by Arif Mardin, and plenty of nice electric piano by the great Richard Tee. Includes a great version of Stevie Wonder's "I Love Every Little Thing About You", plus the tracks "You Move Me", "You'll Never Get To Heaven", "Don't Go Breaking My Heart", "Without Love", and "All Of These Things".  © 1996-2022, Dusty Groove, Inc.
(Green and red Rockefeller label pressing. Cover has light wear and aging and two lightly bent corners.)