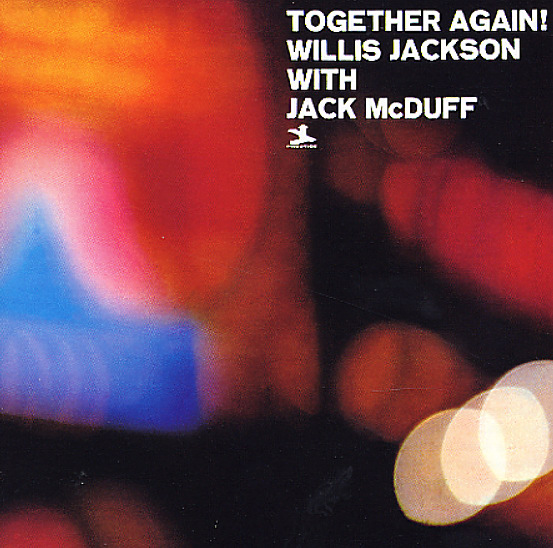 A classic set of soul jazz tracks from Gator Tail and Brother Jack McDuff – recorded in a raw grooving style, very similar to that used on some of their live recordings from the same time. The core of the group features Bill Jennings on guitar and Wendell Marshall on bass, but some of the rhythm players change up over the course of the tracks, and Buck Clarke adds some nice conga on side 2! Includes the nice 10 minute groover "This'll Get To Ya", plus "Glad A See Ya", "Three Little Words", and "To' Gether".  © 1996-2021, Dusty Groove, Inc.
(Green label pressing.)

Sweet Buns & Barbeque
Prestige, 1973. Very Good+
LP...$14.99
One of those Prestige records sessions from the early 70's that has more of an electric keyboard groove than a hard organ one, but still a nice set of sweetly funky tracks from Houston Person and his funky tenor. There's a nice cover of "Down Here On The Ground", plus the cuts "Put ... LP, Vinyl record album

Strike Up The Band
Atlas (Japan), 1980. Near Mint-
LP...$19.99
An overlooked showcase for the late alto genius of Art Pepper – who was the supposed leader of this date issued under the name of pianist Pete Jolly! Jolly's great, too – very much in the sharpest form of his earliest sides from the 50s and 60s – and the pair work here in a tight ... LP, Vinyl record album