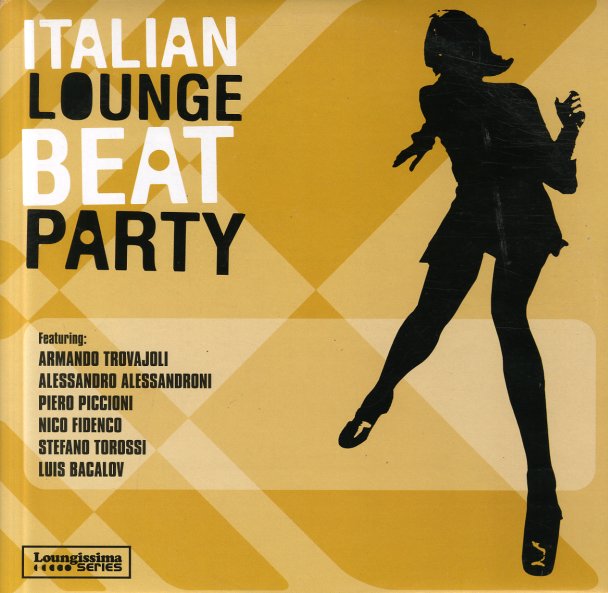 Groovy groovy soundtrack music from Italy – mostly pulled from sources that we've not had before on reissues, and mixed together nicely with a good variety of styles. The set has fuzzy guitar, electric sitar, bubbly organ, riffing sax, and the occasional swinging vocal passage – and some of the cuts are presented in different and alternate versions. Titles include "Super Colpo Da 7 Miliardi" by Orchestra Willy Brezza, "Richmond Bridge (film version 2)" by Piero Piccioni, "Humanity" by Armando Trovajoli, "La Pecora Nera (shake)" by Luis Bacalov, "Fiorella With The Umbrella (2 versions)" by Armando Trovajoli, "Love War Call" by Piero Piccioni, and "Baronetti" by Alessandro Alessandroni. 18 cuts in all – and nicely put together with some interview work by the folks who do the Il Giaguaro magazine!  © 1996-2022, Dusty Groove, Inc.