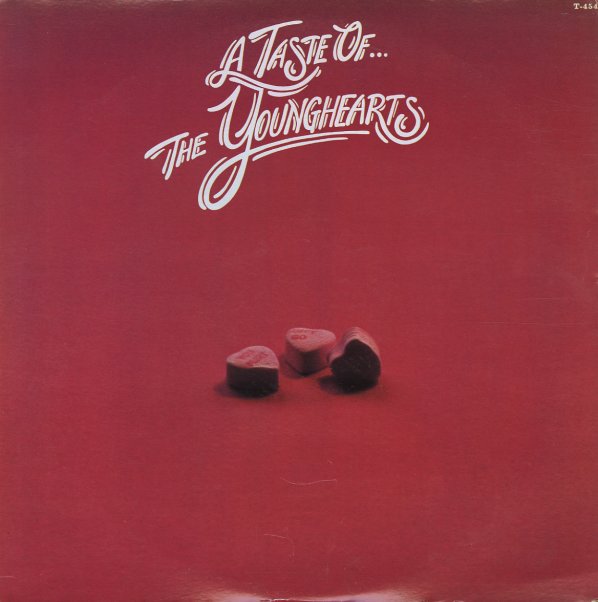 Standout work from The Younghearts – one of the best harmony soul groups of the 70s to record away from the east coast. The group's vocals are the strongest thing about the record – but they get a great extra push from Vernon Bullock, who produced and conducted the record with a nice smooth finish. HB Barnum arranged the strings and horns, and he gives the record a bit of a lilt, which moves the tracks along at a good clip, avoiding cliches that can sometimes plague albums of this sort. Includes "We've Got Love", "What Does It Take to Win Your Love", "For The Rest of My Life", and "You're Not Here With Me" – plus the nice instrumental, "A Taste Of".  © 1996-2021, Dusty Groove, Inc.