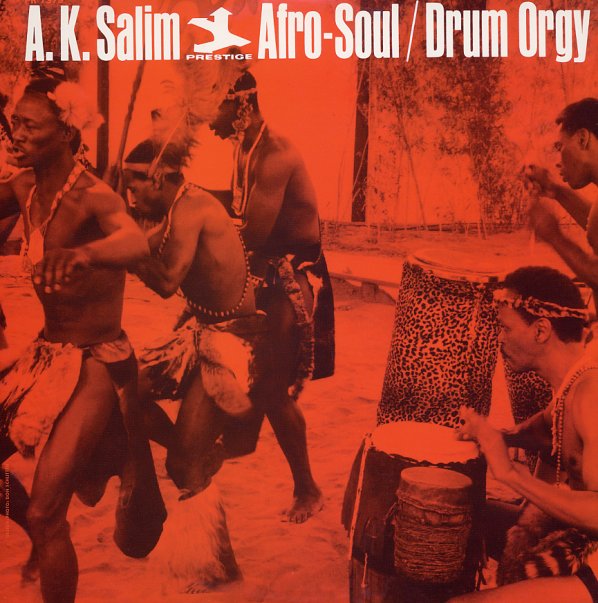 Soul Connection
Nilva/Jazz Room (UK), 1983. New Copy (reissue)
LP...$24.99 29.99
An obscure session by John Patton, and a great one too! The set was recorded sometime between the end of Patton's successful run at Blue Note, and before he was rediscovered, and brought back out into the light by John Zorn and other younger players who appreciated his skill. The style of the ... LP, Vinyl record album