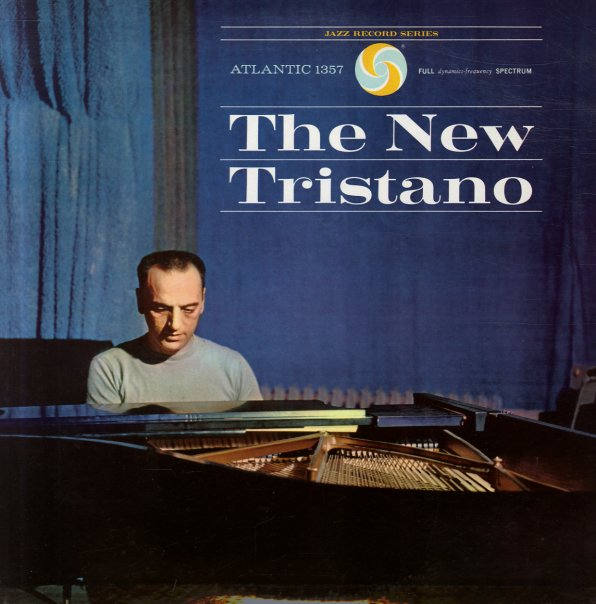 An incredible record by Lenny Tristano – one that features him playing solo piano, but in a way that's so inventive, so creative, so pyrotechnic, that Atlantic Records had to include text on the back cover saying "No use is made of multi-tracking, over-dubbing, or tape-speeding" – just to prove that the whole thing was simply a product of Tristano's legendary prowess on the piano! The album's also one of the last (the last?) that Lennie ever cut – and although many other players are kind of faltering in last sessions like this, Lennie's sounding better than ever – ready to take on a realm of new challenges in the 60s. Titles include "Love Lines", "G Minor Complex", "Becoming", and "Deliberation".  © 1996-2020, Dusty Groove, Inc.
(White label mono promo, including the Atlantic inner sleeve. Cover has a bit of marker on back, in nice shape otherwise!)