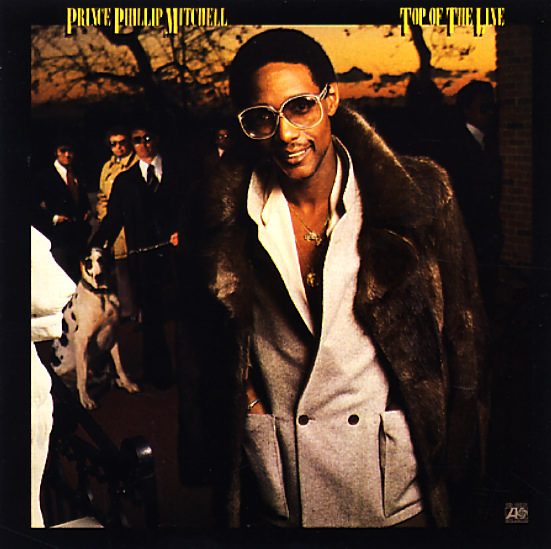 Hello Stranger – And 11 Other Great Selections
Atlantic, 1963. Very Good+
LP...$34.99
Early work from the great Barbara Lewis – a sublime little set that took soul music to a whole new level! The record has a wonderful approach that mixes older ballad modes with some of the more mellow, more compressed styles that were showing up in the more sophisticated soul of the time ... LP, Vinyl record album

Spice Of Life
Cadet, 1969. Very Good
LP...$79.99 (CD...$6.99)
An amazing batch of sophisticated soul tracks – and a favorite with the righteous groove scene! On the surface, the record's a combination of jazz and soul tracks in the same mode that you'd find on some of Nancy Wilson's albums for Capitol during the same time – but digging deeper, ... LP, Vinyl record album