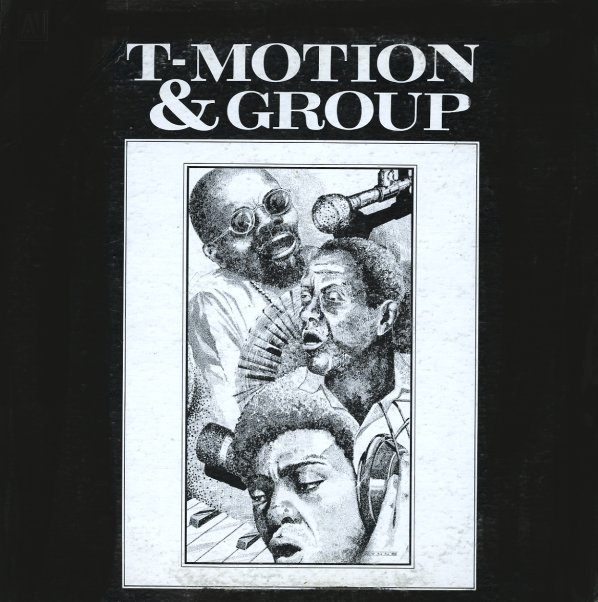 T-Motion is Eddie Thomas – who sings vocals on all tracks, and also handles arrangements and production. The overall sound is sort of an 80s groove at the best moments – there's only three tracks total on the album – and the best one's "Love Light", followed by "I Gotta Have You" and "Extraordinary Guy".  © 1996-2021, Dusty Groove, Inc.
(White label promo. Cover has a cut corner, and some light wear.)