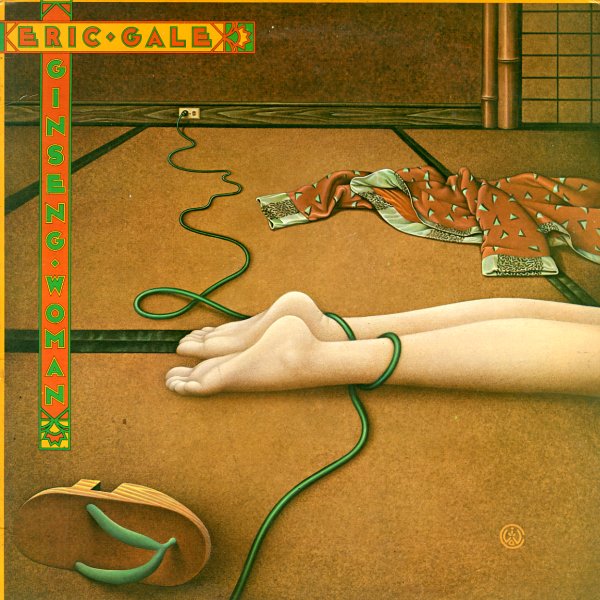 A wonderfully strong effort from guitarist Eric Gale – a player who'd done countless studio work on fusion sessions in the 70s, but who never really broke that strongly as a leader until this set! Gale's tone here is nicely compressed, but still has a warmth that comes from his use of a hollow-body – smooth enough to slide alongside the electric Bob James production, but with enough humanity to allow Gale's spirit to shine through nicely. Richard Tee plays organ on the set, some tracks have backing vocals, and the overall sound is sort of post-CTI, or Kudu-esque. Titles include "Red Ground", "Ginseng Woman", "Derabbit", "East End, West End", and "Sara Smile".  © 1996-2022, Dusty Groove, Inc.