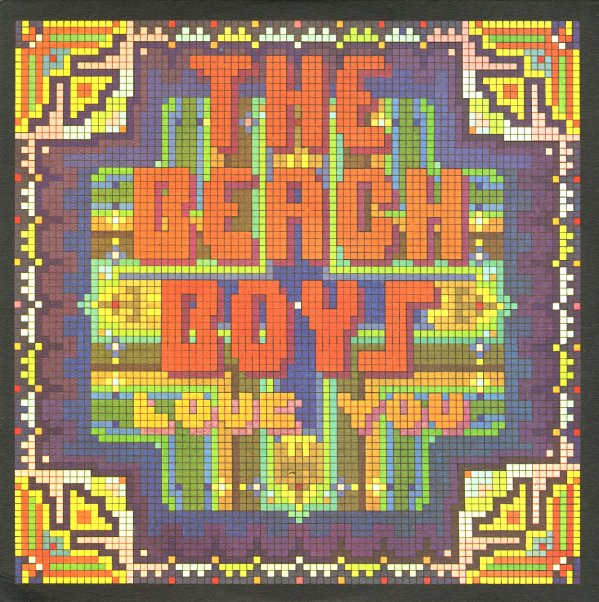 Mesopotamia
Warner, 1982. Near Mint-
LP...$14.99
A real shift for the B-52s – a record that's got quite a different sound than the group's first two full albums, and which really shows them as having a more diverse approach than might have been expected! The key change here is David Byrne – who's on the record as both a producer and ... LP, Vinyl record album

Maria Muldaur
Warner, 1973. Very Good+ Gatefold
LP...$8.99
A landmark record from Maria Muldaur – quite different than the rougher folsky work she cut in the 60s – and done with a really warm studio sound that's pure 70s all the way through! Maria's working here with some older folksy contemporaries – like David Grisman, Ry Cooder, and ... LP, Vinyl record album