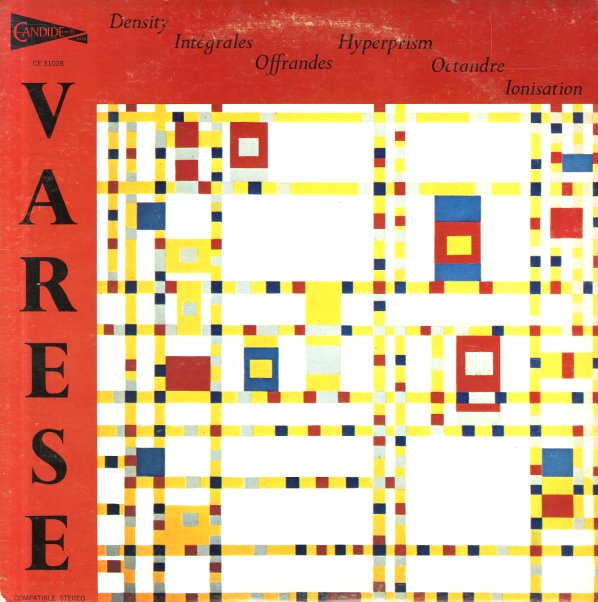 This collection of shorter works is conducted by Friedrich Cerha and performed by Ensemble "Die Reihe".  © 1996-2021, Dusty Groove, Inc.
(Cover has light wear.)