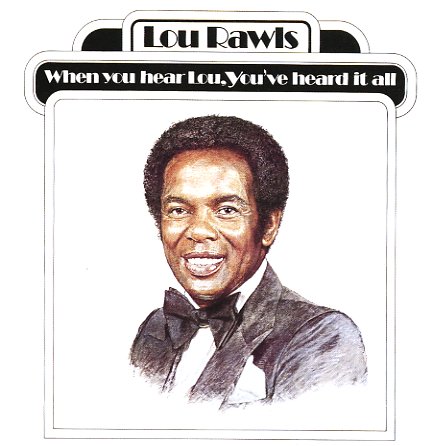 The move to Philly International did wonders for Lou's career – and there's no denying that the smooth soul sound of Gamble and Huff worked perfectly with his rich vocal style! The "classy" setting took Lou to a whole new level, while also providing a good force for his still-soulful vocals to work a lot harder than in earlier years. This album's got a few of Lou's best tracks from the era – including the semi-hit "Lady Love", and the nice groover "Dollar Green". Other titles include "That Would Do It For Me", "There Will Be Love", "Trade Winds", and "I Wish It Were Yesterday".  © 1996-2022, Dusty Groove, Inc.
(Sealed copy! Cover has a cutout hole.)