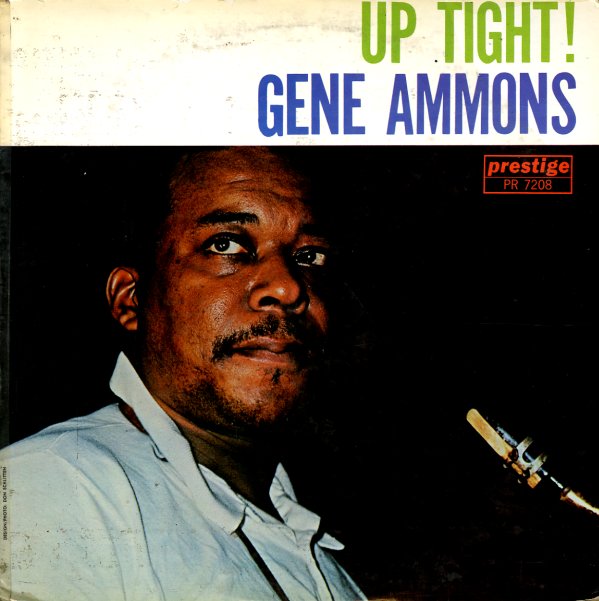 A great little session by Jug – cut after the late 50s blowing session years, and with a much tighter sound that's very much in the pocket! The record features two groups – one with Walter Bishop, Art Davis, and Art Taylor; the other with Patti Brown, George Duvivier, and Taylor – and both groups are backed by Ray Baretto, for a tight rolling groove. Most titles are standards or loosely composed lines, but Jug's tenor is in great form – and the setting features some wonderfully economic playing. Tracks include "Up Tight", "Jug's Blue Blues", "Lester Leaps In", and "The 5 O'Clock Whistle".  © 1996-2021, Dusty Groove, Inc.
(Yellow & black label NJ pressing with deep groove and RVG stamp.)