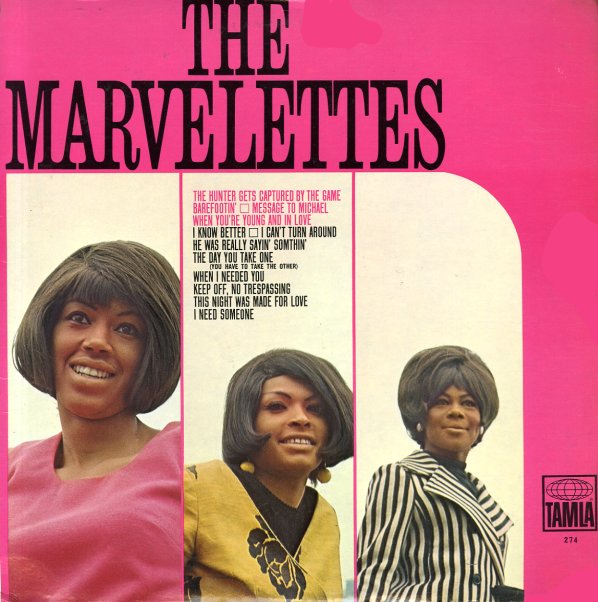 Classic stuff from the girls who emerged to become one of Motown's best groups of the late 60s years. The set features the group's great version of "The Hunter Gets Captured By The Game", still a big cut on the Chi-town steppers scene – plus a number of other covers and lesser known compositions, like "When You're Young & In Love", "I Can't Turn Around", "I Know Better", "He Was Really Sayin Somethin", and "Keep Off, No Trespassing". Pop soul – but pop soul at its finest!  © 1996-2020, Dusty Groove, Inc.
(Sealed 60s pressing – no barcode, and "The Motown Sound" on the back corner of the cover. Cover has a tiny bit of a cutout mark.)