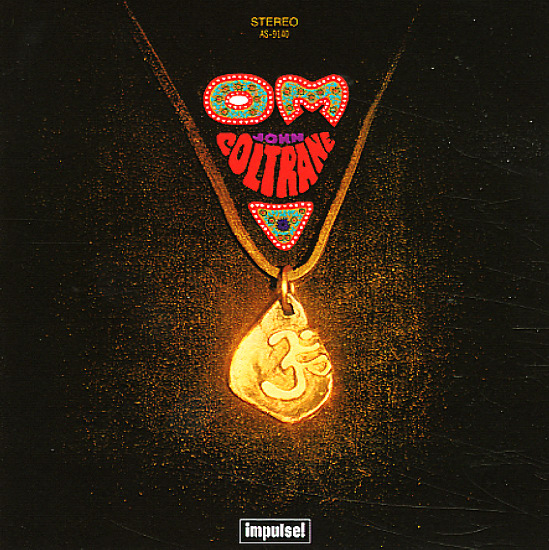 A pure statement of being and essence – and one of John Coltrane's spiritual masterpieces from the 60s! The 1965 recording was one of Trane's most adventurous so far – as it featured just one album-length track, building up out of relatively free expressions from Coltrane in the studio – initially in the spirit of Love Supreme, but much sharper-edged and unbridled overall – as if the meditative spirit of the previous recording had unlocked a sense of freedom that refused to be tied down to simple structures! The group is great – and features Pharoah Sanders on tenor, Donald Garrett on bass clarinet, McCoy Tyner on piano, Jimmy Garrison on bass, and Elvin Jones on drums – plus a bit of flute and percussion from Joe Brazil. The playing is much freer than on other albums of the time, but also has some introspective spiritual moments – clearly inspired by the Love Supreme recording, but taken a shade outside as well!  © 1996-2023, Dusty Groove, Inc.