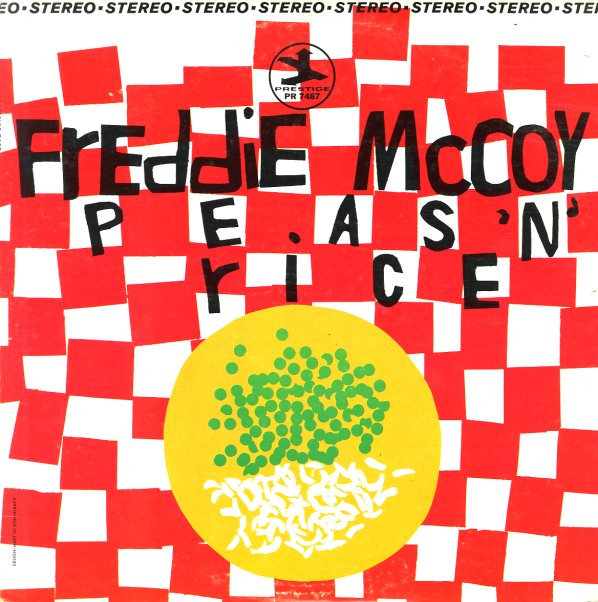 Jug (second cover)
Prestige, 1961. Very Good
LP...$3.99
A real turning point in the career of Gene Ammons – a record that almost returns Ammons to his earthier roots, and in the process helps build up a whole new sound in soul jazz for the 60s! The "Jug" nickname in the title is kind of a joking way to help Ammons stand alongside "M ... LP, Vinyl record album