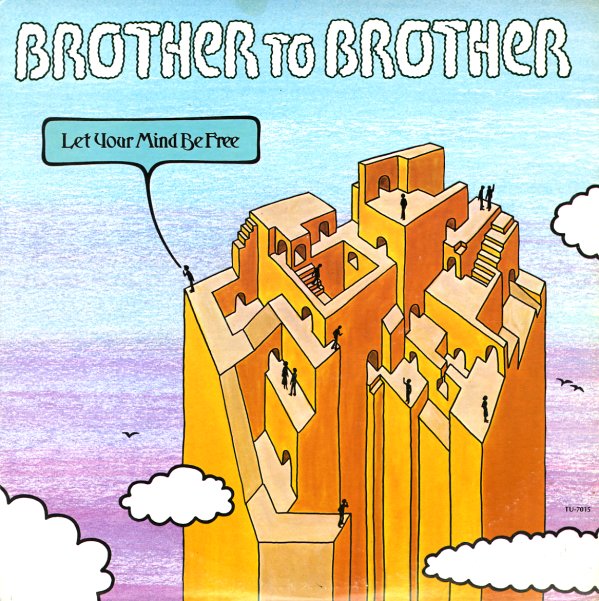 The second album by this lost East Coast funk act – and although not as totally excellent as their first, still a very nice record that's filled with choppy up-tempo grooves, and some nice dancefloor soul. There's plenty of funky keyboards in the mix – moog, clavinet, and Arp – and the ablum's got a few nice funky moments – like the cuts "Phattenin'" and the classic groover "Chance with You". Also includes the cuts "Joni", "Groovy Day", and "Visions".  © 1996-2021, Dusty Groove, Inc.
(Cover has a cutout notch and light wear.)

Greatest Hits
Turbo, Late 60s/Early 70s. Near Mint-
LP...$19.99
A wonderful selection of work by Linda Jones – one of the greatest female soul singers ever! Linda had a very short career, due to a tragic early death – but her work on record is simply astounding – a rich tapestry of deep soul, well-placed emotion, and masterful handling of ... LP, Vinyl record album