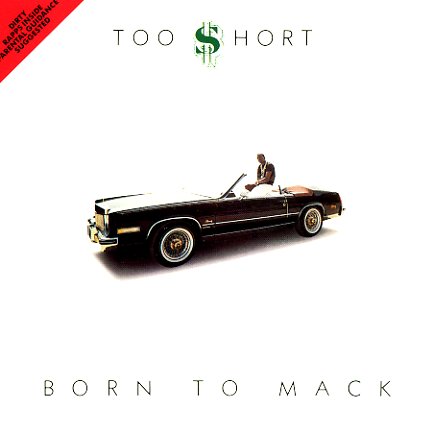 East Coast vs West Coast
Jive, 1989. Near Mint-
LP...$11.99
Includes Boogie Down Productions' amazing "Essays On BDP-ism" that was never released on another LP or single. Supposedly one of the last songs produced by Scott La Rock that was left off Criminal Minded. With 9 other tracks including Run-DMC "Raising Hell", Kool Moe Dee " ... LP, Vinyl record album