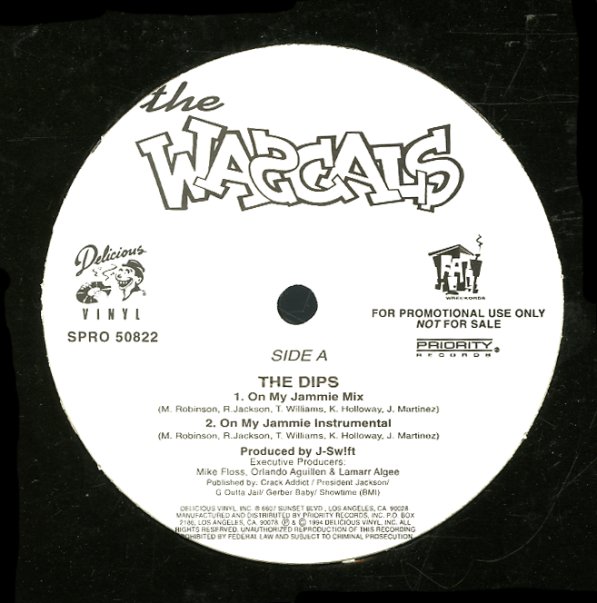 Both tracks produced by J-Sw!ft.
(Promo in a stickered sleeve. Labels have small sticker spots.)