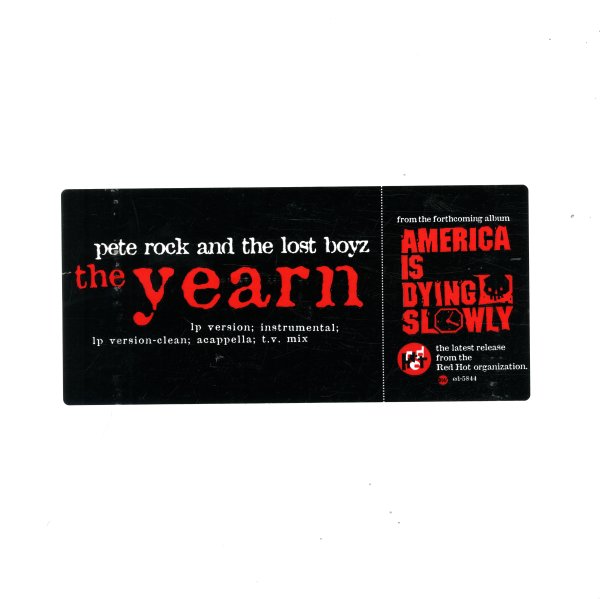 Off the America Is Dying Slowly compilation.
(Promo in a stickered sleeve. Label on A-side has some marker.)