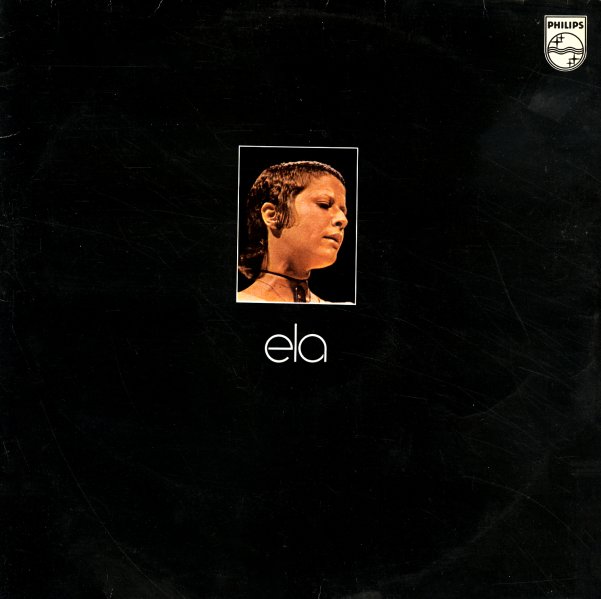 Elis Regina never lets us down – as you'll hear on this great record from 1971! The album captures Elis straddling the fence of her styles – one foot in the older jazzy bossa/samba camp, the other in the more sophisticated range of baroque MPB she virtually invented. Her voice is wonderful throughout – and the album includes stunning versions of Caetano Veloso's "Cinema Olympia" and "Os Argonautas", Marcos Valle's "Black Is Beautiful", Lennon/McCartney's "Golden Slumbers", Baden Powell's "Fale E Disse", and Ivan Lins' jazzy "Madalena". Great stuff throughout – and another must-have album by this legendary singer!  © 1996-2022, Dusty Groove, Inc.
(Early 80s issue. Cover has light wear.)