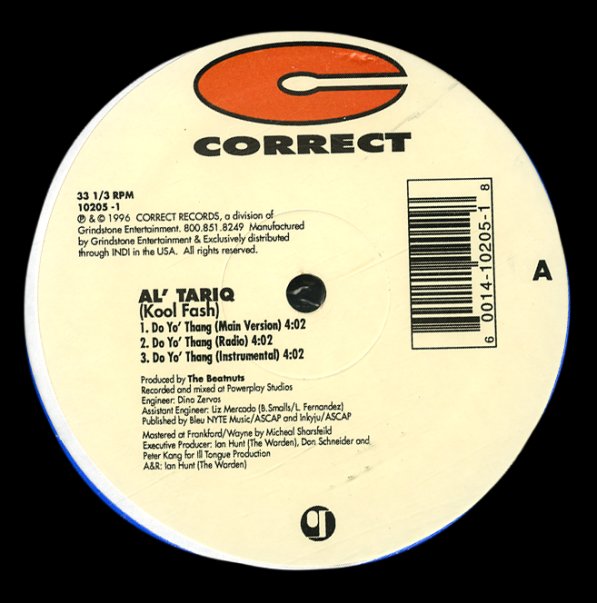 Magic Fly/Fasten Seat Belt
United Artists, 1977. Near Mint-
12-inch...$14.99
A classic electro disco/pop number from the late 70s. Like Vangelis with a beat, or Kraftwerk without the robots. Picture the theme song to a silly action TV show or something along those lines, but in the best possible way. 12-inch, Vinyl record