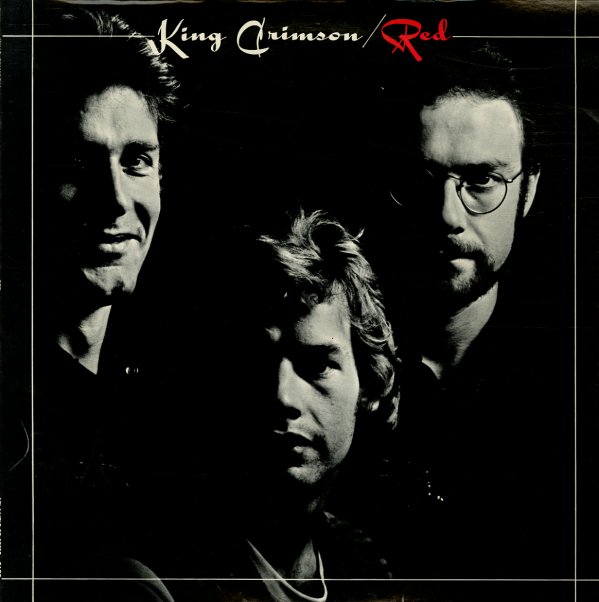 One of the heaviest early King Crimson albums – a set that really has the group taking off even more than before – pushing the needles way into the red with their own sort of sonic intensity! The group's a trio this time around – with the legendary Robert Fripp on guitar, really carving out the sound with an edge that's incredibly sharp – plus the great John Wetton on vocals and bass, giving the group an unexpected sense of soul – and lots of mighty drums from Bill Bruford too! Additional instrumentation comes from some cats who really help round out the more complicated edges of the Crimson sound – David Cross on violin, Mel Collins on soprano sax, Marc Charig on cornet, and Ian McDonald on soprano sax. Tracks are all nice and long – and titles include "Starless", "Providence", "One More Red Nightmare", and "Red".  © 1996-2021, Dusty Groove, Inc.
(US pressing on EG.)