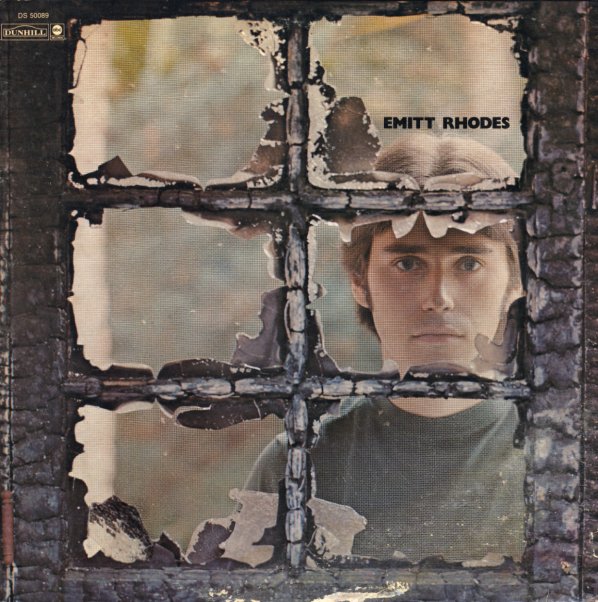 A really great self-titled set from Emitt Rhodes – a compelling California singer who hardly ever gets his due! The music's a wonderful mix of California late 60s singer/songwriter modes and bits of Beatles-esque production – a blend that makes for a fuller feel than usual for a record like this – a bit more confidence, and some really great punch in the overall sound, but never in a way that's slick or commercial. Emitt handled all instruments and arrangements himself – and Curt Boettcher helped a bit on the mix down, so we're happy to credit him for part of the "punch". Titles include "With My Face On The Floor", "She's Such A Beauty", "Promises I've Made", "Long Time No See", and "You Take The Dark Out Of The Night".  © 1996-2022, Dusty Groove, Inc.
(UK pressing on Probe, in the textured cover! A nice copy!)

Deliver
Dunhill, 1967. Very Good+
LP...$16.99
Wonderfully dark harmonies from The Mamas & The Papas – one of those amazing late 60s albums from the group that was pop on the outside, but something very else underneath – a wonderful blend of modes that was hardly duplicated this well again! There's a slightly spooky feel to ... LP, Vinyl record album

Papas & Mamas
Dunhill, 1968. Very Good Gatefold
LP...$11.99
Beautiful harmonies from this legendary group – set to some great backings that include Hal Blaine on drums and Larry Knechtel on keyboards! There's a lot of nice non-hit material – titles that include "Ivy", "Mansions", "The Right Somebody To Love", " ... LP, Vinyl record album